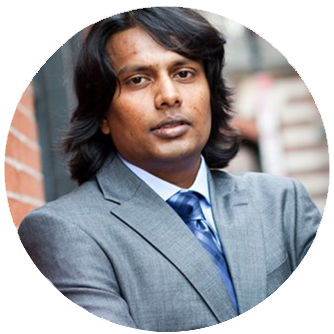 Vishnu Karthik is the definition of passion and this reflects in his ‘being’ and ‘doing’. His journey – from a management consultant with firms like Grow Talent, Accenture, delivering projects across India and abroad, to that of the Head of Senior School, curating deep learning experiences – is one of a deep-rooted conviction in the role of education in creating sustainable and much-needed change leaders and social entrepreneurs in society. He is passionate about scaling and incubating experiential learning schools. In 2009, Vishnu co-authored (along with Swami Mitrananda of Chinmaya Mission) ‘Seeking’ – a travelogue on a 14-day sojourn across the Arabian sea on a cargo ship. You can read more of his writings on experiential learning at www.deeperlearning.org

Dennis is the co-founder and co-director of The Met School, co-founder of Big Picture Learning and founder and President of College Unbound. He is known in the US for his extensive work in secondary education in urban, suburban, and rural settings, spanning over 40 years. As an educator, Dennis has a reputation for working up against the edge of convention and out of the box, turning tradition on its head and delivering concrete results.

He holds a double Ph.D. in psychology and education from the University of Michigan. In 2003, Dennis was recognized as a leader in education and awarded the Harold W. McGraw Jr. Prize in Education. Fast Company ranked Littky #4 among the top 50 Innovators of 2004, and the George Lucas Educational Foundation recently selected Dennis as part of their Daring Dozen. Most recently, Dennis was awarded the New England Higher Education Excellence Award in 2011. 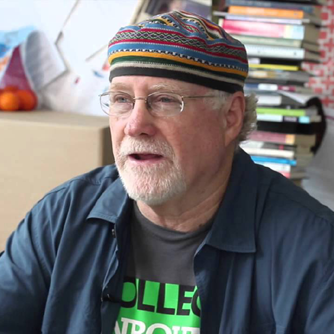 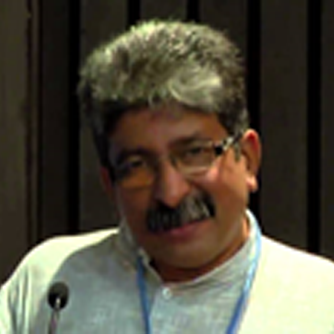 E.K. Shaji, co-founder member of Jodo Gyan, has conducted several workshops on Math, EVS curriculum design as well as on school mathematics policy for principals, parents, teachers, and teacher-educators across the country. Shaji has been working relentlessly towards reform in math learning and teaching in diverse classrooms. Jodo Gyan is an organisation working to find workable solutions to the problems in classroom practices. Since 1998, the team led by Shaji and Dr. Usha Menon have been working to introduce innovative methods through which children will understand and enjoy what they are being taught. At Heritage Xperiential Learning School, Jodo Gyan is helping develop and re-structure the math programme in the primary school, based on Realistic Mathematics Education (RME) which was originally developed at the Freudenthal Institute in the Netherlands.

Jon Mann, EL Education’s Mountain Region Director, has worked for over 25 years in education in Colorado. He was a founding teacher, and eventual Executive Director, of the Rocky Mountain School of Expeditionary Learning. Jon’s career experiences also include working as the Director of Welby New Technology High School, Program Director for College Summit Colorado, Principal Leadership Facilitator with the Public Education and Business Coalition, Director of Education for Colorado Ocean Journey, teaching science, math and technology at various schools, and establishing a local chain of restaurants in the Denver area. 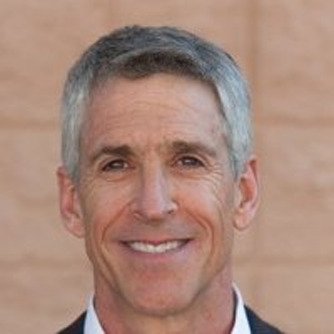 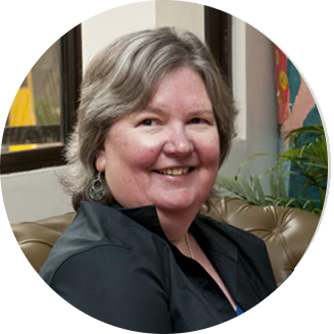 Kaye is a veteran educator with over 30 years of experience in international education, spanning three continents and six different schools across the US, Japan, India and Egypt as teacher, guidance counsellor and administrator, each with its own set of challenges and opportunities. After a five-year headship at Heritage Xperiential Learning School, Kaye is currently in her fourth leadership role at a school in the Midwest, where she serves as an academic director. She continues to work in an advisory role with our schools in the areas of curriculum development, our outreach efforts and international hiring efforts especially in the US. Before joining Heritage Xperiential Learning School, she completed a three-year assignment with ESOL (Educational Services Overseas Limited) to start and establish the West Campus of the American International School in Egypt and Principal at the Woodstock School, Mussoorie.

Linda Nathan, EdD, is the first Executive Director of the Center for Artistry and Scholarship in the US, an Adjunct Lecturer at the Harvard Graduate School of Education, and serves on numerous non-profit boards both locally and nationally. As an experienced leader in education, she actively mentors teachers and principals, and consults nationally and internationally on issues of educational reform, leadership and teaching with a commitment to equity, and the critical role of arts and creativity in schools. She also facilitates workshops and conversations about issues of race, equity, and culturally relevant pedagogy for school leaders, teachers, parents, and students across the nation. 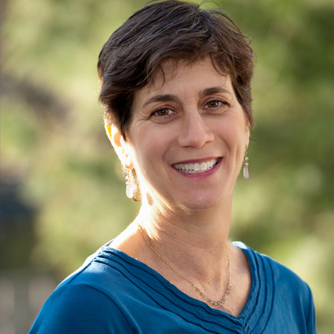 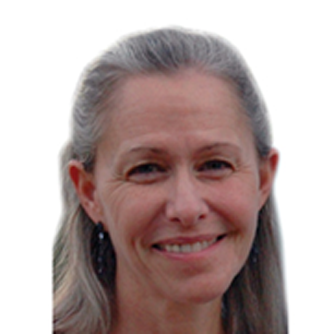 Rayna Dineen has been a teacher, school founder, principal and school consultant for over 30 years. Since 2013, she has been working with EL Education, one of the leading K-12 education organisations in the US, supporting teachers and school leaders across the US and in India.

She is a contributor to the EL Primary Literacy curriculum, in addition to two EL Education books, Management in the Active Classroom and Learning That Lasts. Rayna also created and currently directs an award-winning community service literacy programme with middle and high school student tutors.

He has been involved in counselling, counsellor training and teacher education for over two decades with many reputed educational institutions in India and abroad. He is the Director of Institute of Counsellor Training Research and Consultancy (ICTRC). He is also the chief mentor of Eduexel India and chief consultant of The Helping Hand. 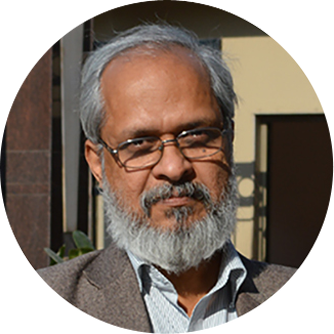 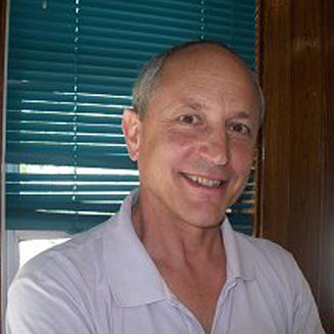 Based out of Boston, USA, Steven Levy has been Heritage Xperiential Learning School’s inspiration in experiential learning. His association with the school began in 2010 when he conducted training for 40 Heritage educators. He works with Expeditionary Learning Schools Outward Bound (ELS) which is a national, non-profit organisation that specialises in Project Based Learning (PBL). With almost 200 schools in the US and 25 years of experience in PBL, ELS is probably the most experienced organisation in this field. Steven is helping Heritage Xperiential Learning School implement PBL as a part of its curriculum.

Disclaimer : All efforts have been made to exclude photographs of children whose parents did not grant us permission, any inclusion is inadvertent and regretted